While traveling in New Zealand, I searched for Lord of the Rings filming locations and found some of my favorites. Today, I present a special edition of “Five Fave Photos.” These are five photos from Lord of the Rings scenes.

Can you figure out what Middle Earth action happened in these locations? 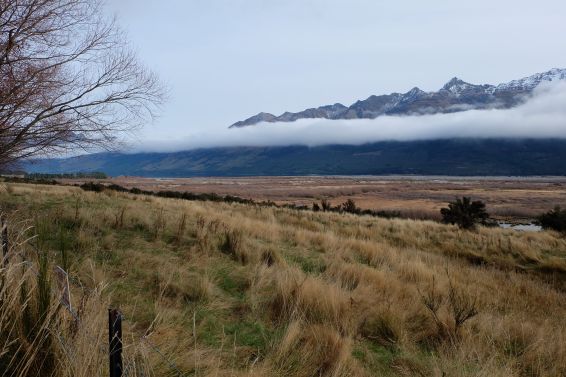 END_OF_DOCUMENT_TOKEN_TO_BE_REPLACED

During my previous blog post, I talked about experiencing reverse culture shock, even in the minute details. I still have … END_OF_DOCUMENT_TOKEN_TO_BE_REPLACED

Thursday, I was up for 24 hours straight, only able to sleep for half an hour on the trans-Atlantic flight from Dublin to Dulles. Landing in Indy didn’t seem real. Yesterday, I opened (or tossed) 51 pieces of mail, used a hair dryer for the first time in nearly 16 months, and went to the final High School home football game. I’ve got a list going of things I haven’t seen in over a year, and there are American words that I’ve forgotten. I don’t think I have an accent, but I did say “Sweet as!” this morning in reply to something about breakfast. I went to the grocery store with Dad and found candy corn, marshmallows, Twizzlers and peach rings. We also found a sign that said “Kiwi’s,” but sadly there were none around. There was only kiwifruit. Now I’m eating a Bridge Fest buried beef sandwich. The leaves are changing, the colt is bigger than I remember him to be, and man is it good to be home.

I didn’t know it then, but those experiences when I first arrived home were some of my first incidents of reverse culture shock. END_OF_DOCUMENT_TOKEN_TO_BE_REPLACED